According to reports, at least ten residents of Suleja, Niger State are missing and feared dead due to the heavy downpour and flood that started in the early hours of Sunday.

The heavy rainfall lasted till about 9:30 a.m on Sunday morning.

There was hardly any community in Suleja that was not affected by the adverse effects of the rain.

Some buildgings collapsed during the heavy downpour, resulting in the death of some residents while many sustained different degree of injuries.

Some residents who tried to leave their submerged homes for safety were swept away by the flood.

Cars and vehicles parked on the water ways were also not spared as they were moved from their original positions.

Lagos Can Never Be Compared With Abuja – Lady Blasts Lagosians 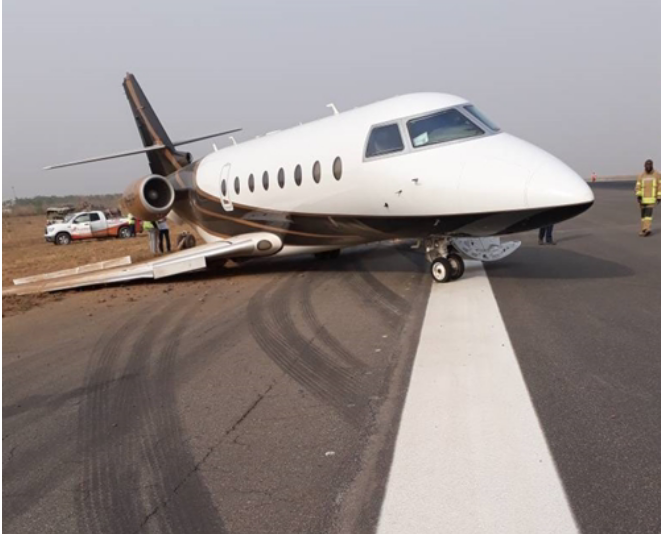