Nollywood actor, Yul Edochie, stormed a meeting of the Democratic People’s Congress, DPC to assert his readiness to contest the election on the platform of the party, in Onitsha.

Yul who stormed the meeting at 1.30 pm was accompanied by another popular Nollywood actor, Chief Okwudili Oguegbu, who is also serving as his campaign manager.

They were received with thunderous ovation by the state chairman of the party, Prince Orjiwulu Ifejika, his executive, party supporters and residents of the estate who happened to be near the venue of the meeting.

​
Mr. Edochie on his part said he is on a divine mission to rescue Anambra people from the hands of selfish and directionless politicians who have over the years thought about themselves and their families, disregarding the youths and their parents.

“One thing I have built for myself over the years is integrity, and I will do everything possible to maintain that integrity.”

He said he was sure to compete with money bags using his message and programmes for the people. Earlier in his speech state Chairman of the Party, Prince Ifejika, said with Mr. Edochie, the party was set to displace APGA from the seat of power in the state.

‘After due considerations, I’ll no longer run for President of Nigeria in 2019’ – Yul Edochie 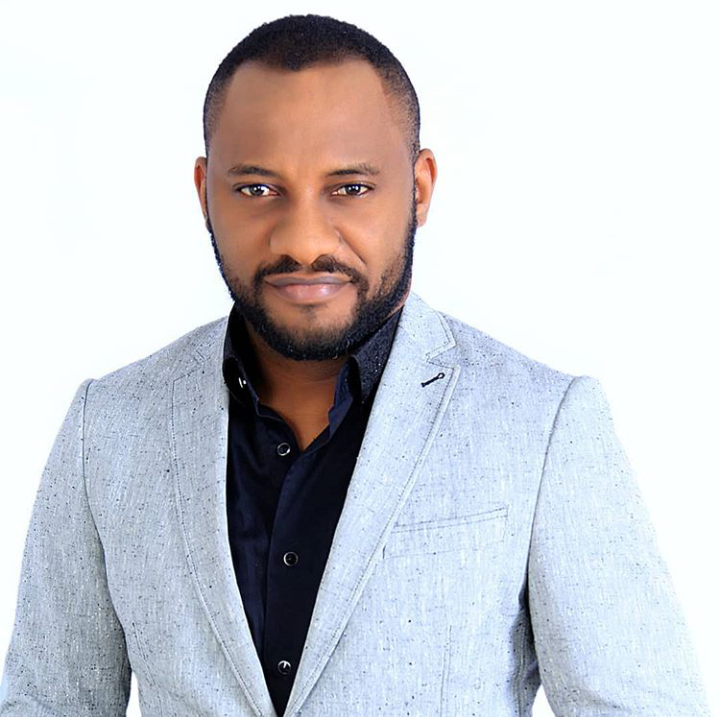 2019: “I will defeat Buhari in a free and fair election” – Yul Edochie

“Dreams die here,” – Actor Yul Edochie says, as he shares an inspiring story of a friend of his