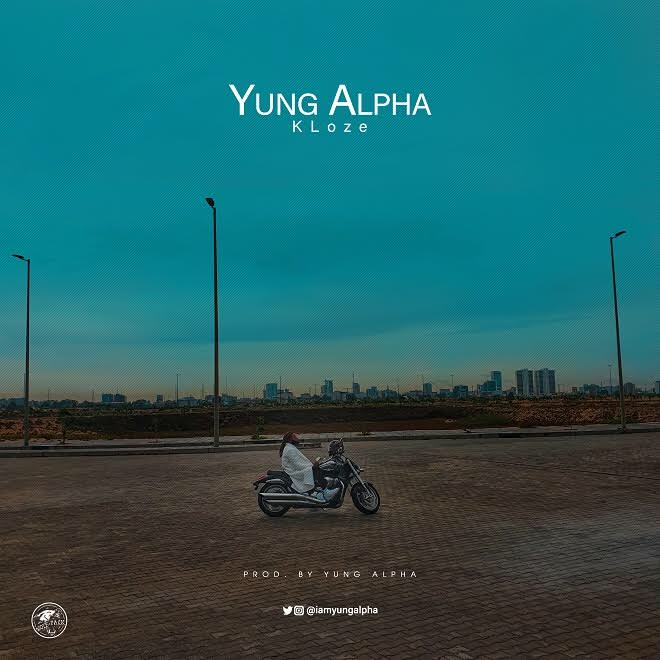 Extremely talented music Maestro, songwriter, producer, and Artiste YUNG ALPHA formally Jez Blenda, release his official single title “KLOZE” with a lovely follow up video which depicts the visual representation and the beauty of the song, The gifted act, and music maker who had a conversion of his household name JEZ BLENDA a few months ago formally and officially announce the change of his name to YUNG ALPHA And he’s been signed under his own label WOLFPACK MUZIC, in his words “Yung Alpha is a reincarnated advanced embodiment of music from Jez Blenda.”

He would be dropping lots of projects this year and trust me Yung Alpha comprises the elements of good sound and expect nothing more than exceptional music from the Wolfpack Muzic camp.

The song “KLOZE” was produced by Yung Alpha and the video was shot by lekture (who tragically passed on a few weeks ago, keep resting bro)