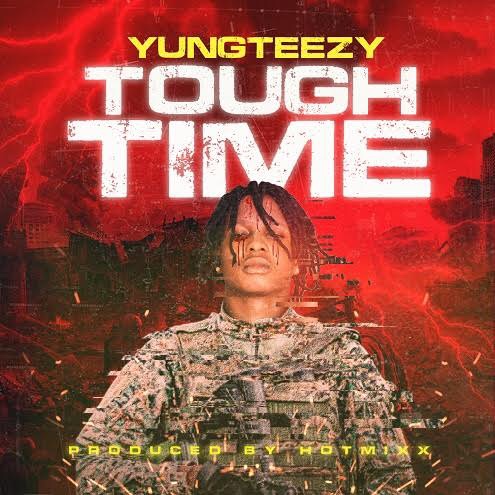 An unsigned indigenous rapper “Yungteezy” returns with an outrageous new motivational tune titled “Tough Time” ft “Adeola” to inspire people to
believe in their selves in whatever things they do for a living. After his previous releases breakout single follow-up to “Owo Hennessy”
and “Bamise” which has racked up over a thousand streams on digital stores.

This song passes a strong message that talks about the people that use their mouths to destroy one’s image but later try to reckon with them.. when they are successful. The song was produced by legendary producer “Hotmixx”