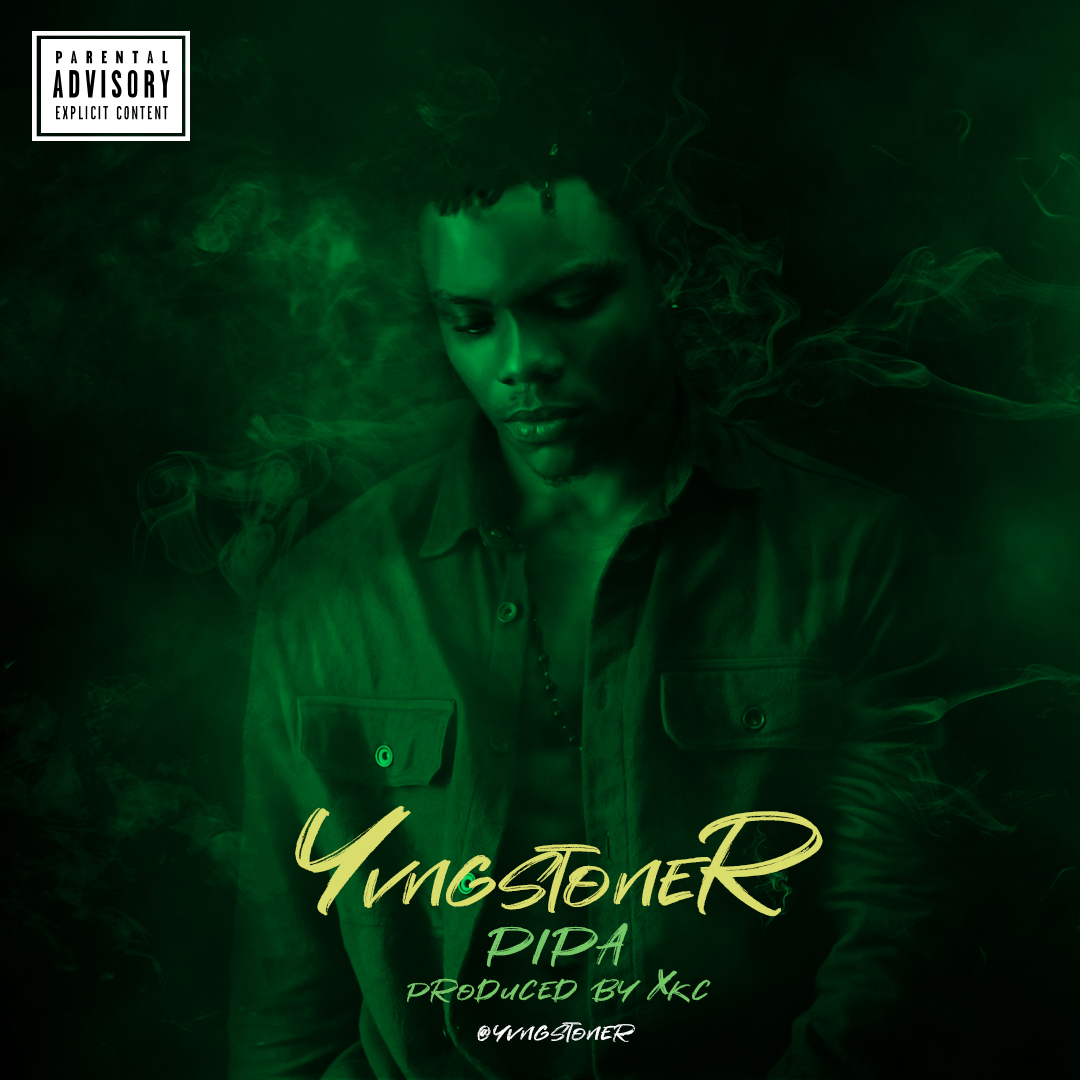 The Akwa Ibom State singer, has been doing music for quite some time… having studio sessions and have recorded a couple of singles which was not released due to challenges in promoting his songs.. the singer discovered his music talent accompanying is relative who was a musician at a time to the studio.

The singer said his single “Pipa” was inspired by the street and the hustle, according to him in this streets everybody get their hustle and we all grinding for the paper.

The Afro Pop singer described his journey in the music as a struggle but despite being from the gutters he is shooting for the moon that even if he misses he will fall among the stars.